Employee Benefit Plan Audits | 5 Answers to Questions You May Have

1. Does my employee benefit plan need an audit?

The audit requirement for your ERISA plan is based on the number of plan participants at the beginning of a given plan year.

Generally, if a benefit plan covers 100 or more participants as of the beginning of the plan year, the plan should be filing form 5500 as a “large plan.” Filing form 5500 requires an accompanying audit.

There is an exception to the 100 plan participant requirement for an audit.  The 80-120 Participant Rule can be summarized as follows:

If the number of participants at the beginning of the year is between 80 and 120 and a form 5500 was filed in the previous plan year, you may elect to file in the same category as the prior year filing. For example, if you filed the plan’s form 5500 in the previous year as a “small plan” and the number of plan participants at the beginning of the following year is less than 120, you may elect to file as a small plan for the following year as well.

Breaking it down, the following are the scenarios in which your plan may or may not require an audit;

In one of our previous posts, ERISA Plan Audits | Why Auditor Experience Matters, we covered how important it is for auditors performing retirement plan audits to have the appropriate experience. 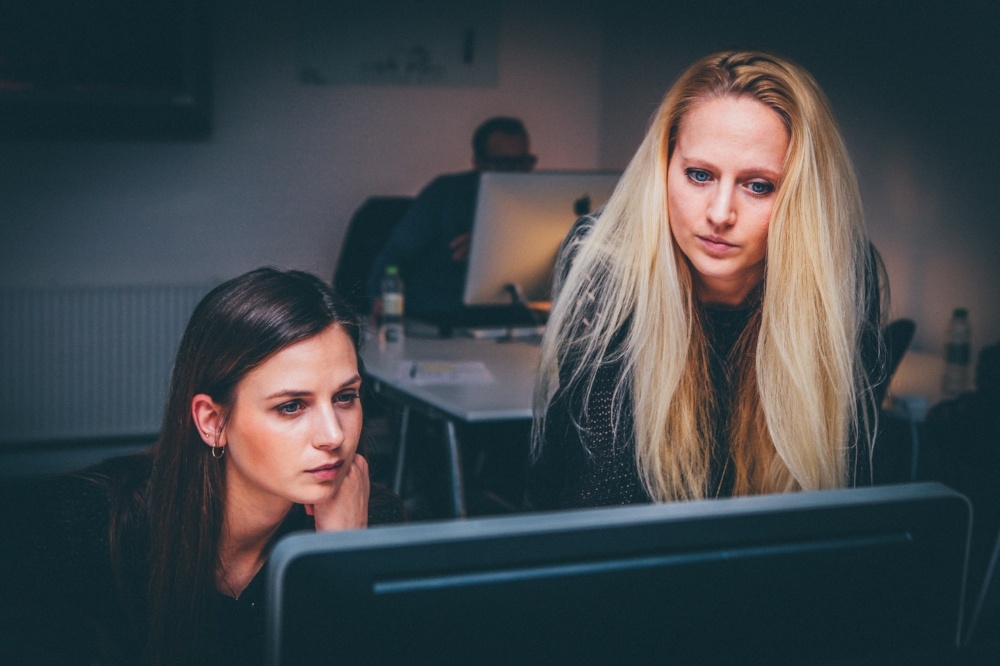 ERISA was enacted to solve abuses in the private pension and welfare benefit plan system.